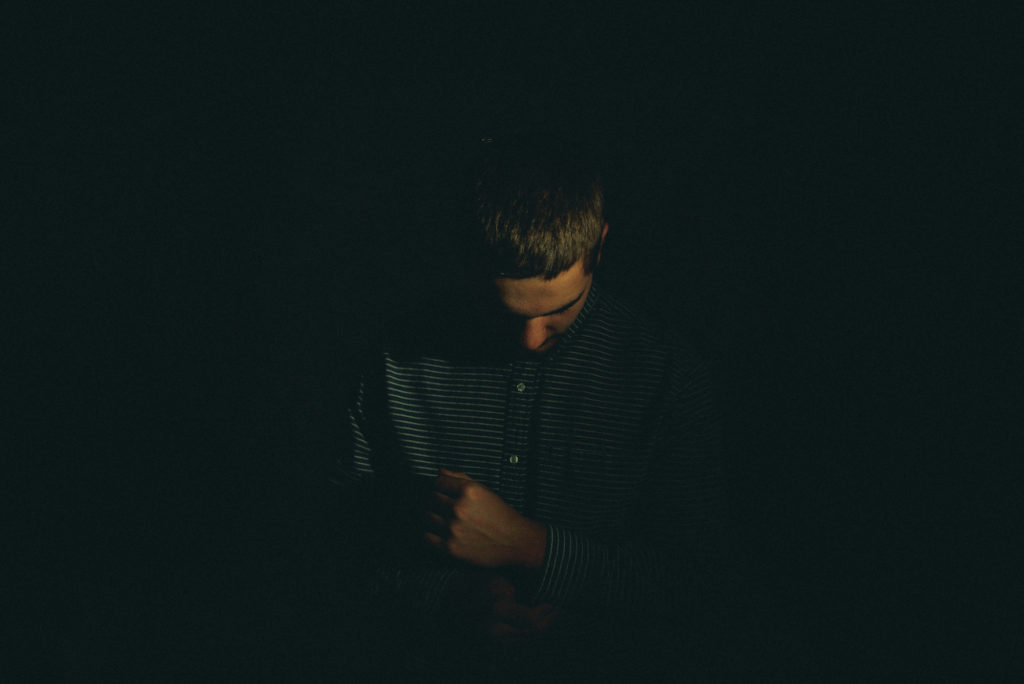 At the beginning of every May  is when we would get into one of those fights. A crazy argument out of left field that leaves me going, where did that come from?

One year it was lunchmeat. Joe had snapped at me and was all disappointed when I didn’t bring home the right kind of lunchmeat he wanted. I remember crying as we argued and saying, why in the world are you getting so freaked out about lunch meat?? What is your deal?

Later he apologized to me and clarified he wasn’t upset with me at all. He didn’t care about the lunchmeat. It wasn’t my fault.  It’s not you, it’s me.

He could feel it, sneaking up on him again.  Mother’s Day was coming.  The reminder of the hurt and loss he suffered through as a child.   Joe describes it as missing a limb that he never had.

It was like an emotional dam bursting as the holiday drew closer, Why did my own mother not love me? It must have been me! amid the messages of, “Moms are the best!  They are so selfless and loving! Aren’t moms wonderful!!”   Then he was not just struggling with his own hurts, but he was upset with himself for not treating me right and feeling like a failure.   Maybe it was all his fault.

How we responded was setting the course for our future.

I chose to forgive him.  Sure, I was still shaken from our argument but I forgave him and said do not worry about it for another second.  Then I listened. If I really wanted to know what his deal was, then I had to listen.

Joe chose to be vulnerable with me that night, sharing the wounds that reopen this time of year without fail.   I remember sitting in the dark with him that night as he broke down and asked me, what’s wrong with me?? I’m a 40 year old man and I still can’t get through Mother’s Day. This stuff happened decades ago shouldn’t I be over it by now? Why does it still hurt so much? You must think I’m an idiot. Why can’t I man up and not let this bother me??

It was hard to know how to respond to that. I had to remind him, that after all he experienced it should bother him.  I think our marriage would be in trouble if he told me it didn’t bother him at all.  It wasn’t his fault.  I prayed for him.  Validated his feelings. Spoke the truth about the value and purpose God has given him.

His vulnerability with me that night turned out to be an unexpected blessing to me.

We had just had our fourth child and I was neck deep in full-time, 24/7 mothering. A kid in every stage, homeschooling, determined to give them a happy home and teach them about God. Trying to attain that “perfect” mothering amid the many mundane days and sleepless nights. These children are driving me nuts. Many days when I questioned myself, does all this matter? Why does every day feel the same? Should I focus more on me and my dreams and all that other stuff I could be doing? These kids require so so much of my time and energy.

With Joe’s confession came my answer.

What I was doing mattered.  It really really mattered.  My job as a mom was so important and more influential than I ever could imagine.  Here was a man whose mom’s influence stretched decades into the future, followed him hundreds of miles away, and still finds her way into his nightmares. Her voice is what he hears when he struggles:  You’re unlovable. You’re a failure.

That tells me that moms are powerful people. Technically, I’ve been in Joe’s life waaaay longer than he ever lived with his mom or in any home.  I’ve spent over 25 years  loving him, telling him all the reasons he is awesome, praising him, all that- yet somehow he still can’t drown out his mother’s voice that tells him he’s worthless.  I realized my voice speaking the opposite into our kids’ lives was just as powerful.  (And it goes without saying, that abuse is also very powerful, tearing at the fabric of the soul in a way that cannot be completely healed this side of heaven.)

What a position of power God has given me in our children’s lives- so much it’s almost scares me.  How will I use that power?  To  build them up or tear them down?    Would I be selfish or live sacrificially?  Joe helped me to see that what we were choosing to build- a strong family, a mom and dad who love God and love each other- would follow them into their futures.  The day in, day out nose wiping and searching for shoes was not busywork but a strong, stable foundation of understanding they were loved, important, valued.

As Joe and I walked through his pain, our resolve was strengthened.  This us we have- we’re going to keep it together.  We won’t let the enemy use Joe’s past to sabotage us, hard as he may try.  We’re going to break the cycle.