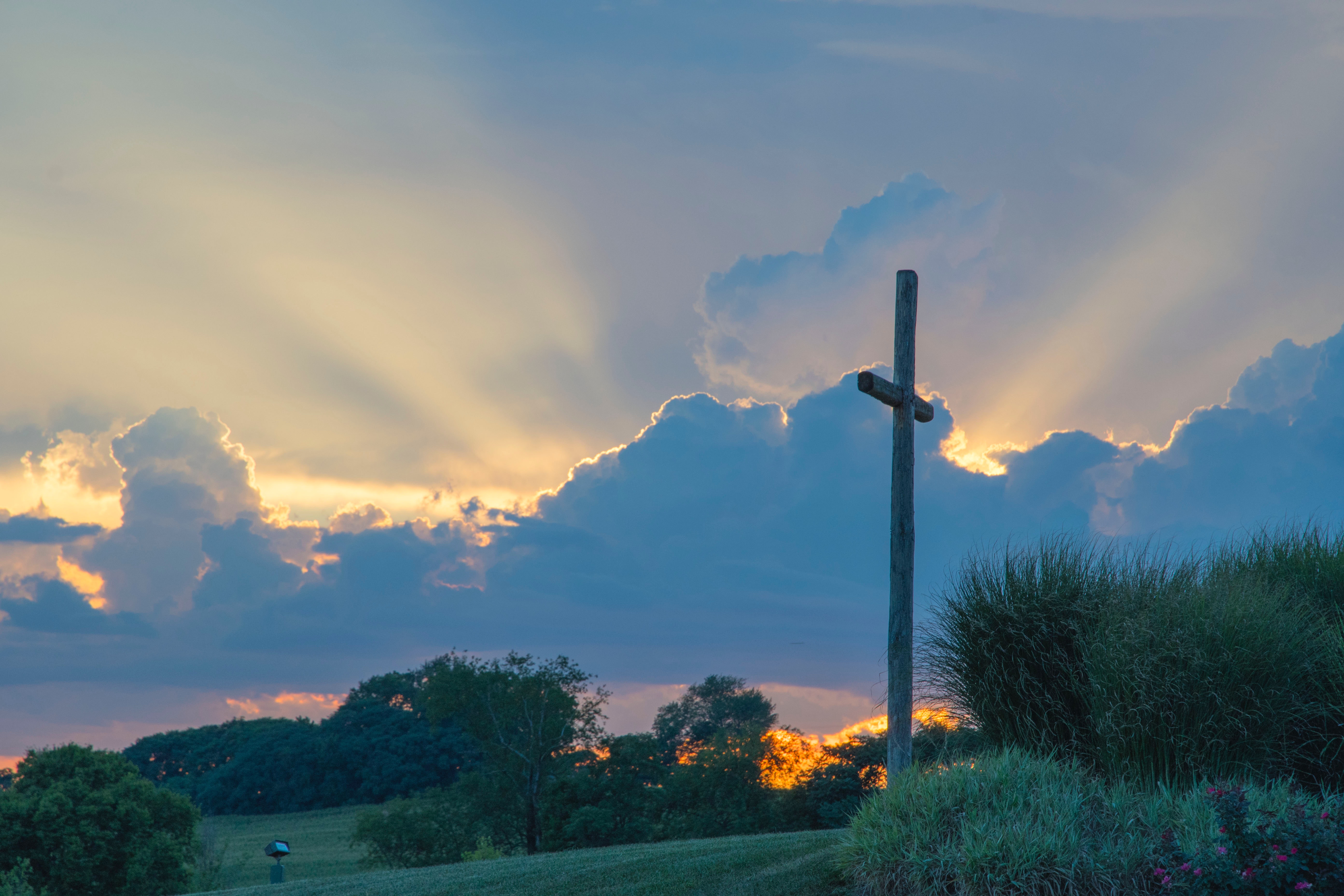 “You can always throw me under the bus!”

That’s Joe’s favorite phrase these days when he’s talking to our teenagers. Occasionally they have found themselves in a sticky situation and not sure how to tell someone no. Its hard at that age to have to say, I can’t do that or I don’t want to do that.  So Joe tells them, if you think you might be in danger, you can always throw me under the bus and tell them your Dad said you can’t. Blame it on me.  Sometimes they roll their eyes at the idea- but in the end they know that’s an act of love.

But I’ve seen in so many situations over the years that’s how Joe works- he thinks and works from a place of self-sacrifice. If someone is going to get hit by the proverbial bus,  he volunteers first.

I knew this the night before our first date.

I was 16 and Joe and I and a bunch of friends had gone out after youth group. TP-ing the youth pastor’s house, fast food, and other innocent shenanigans. He kept asking me how late I could stay out and I said I didn’t have a curfew (which I technically didn’t, maybe my parents will argue otherwise!) and I was all, “It’s fine! Let’s keep hanging out together!” Joe again would ask, are you sure you can be out this late? Should we call?  Looking back I should not have been out that late without calling my parents (from a payphone, of course). And having two teenagers, Joe and I completely get it now!

But when he dropped me off at nearly 1 am, my dad was fit to be tied. He was not okay with me staying out that late to say the least and was worried sick about me.  After my dad rightfully chewed me out and I knew I was in trouble,  I went back to the front porch sobbing to say goodbye to Joe. His first response was, “I’ll go talk to your dad.”  I was shocked because I’m like, noooooo, my dad’s really upset right now.  But he insisted. He went inside and took the heat. Told my dad it was his fault I was home late, apologized, and said he was very sorry that my dad had to spend the evening worried about me.

That was the night I knew Joe was a keeper.

He was showing that sacrificial love that Jesus showed on the cross, the love that said, someone has to suffer, someone has to pay this debt of sin. I’ll lay down my life so that you can live. Suffering for the sake of someone else.  There is no greater kind of love.

Joe’s childhood was full of suffering, but it was suffering that served to enable someone else in their sin and dysfunction.  Even though God has brought much good out of that suffering- the suffering itself wasn’t redemptive. It was destructive and he certainly didn’t choose it.

Because of that abuse, it’s easy for him to believe that he’s worthless.  It’s often his default. But as I see Joe model this self sacrifice over and over,  I see that it doesn’t come from feeling worthless, it comes from a place of true love. He’s showing the kind of love that Jesus has shown him.  He doesn’t throw himself under the bus because he feels he deserves to suffer.

He wants to be thrown under the bus if it means the people he loves will be spared.

It’s hard for me to see Joe still suffer under the weight of what happened to him as a child. I will often tell him, I’m sorry this still hurts, I wish I could carry some of it for you.

But he immediately responds- no way. I wouldn’t want you ever to have to feel that for even one moment.  In the big scheme of the universe if one of us had to deal with this pain, I’m glad it’s me and not you.  I would never take your childhood if it meant you would have to endure mine.

That is Christ-like sacrificial love.

It’s common to say you love someone enough that you would die for them.   That is a beautiful display of love- but Christ-like love isn’t just dying for your spouse, it’s choosing to suffer so they won’t have to.

John 15:13  Greater love has no one than this, that someone lay down his life for his friends.

Note:  True self-sacrifice is not sacrificing your identity.  If you are suffering for your spouse in order meet your own emotional needs, that is codependence and not true sacrifice.