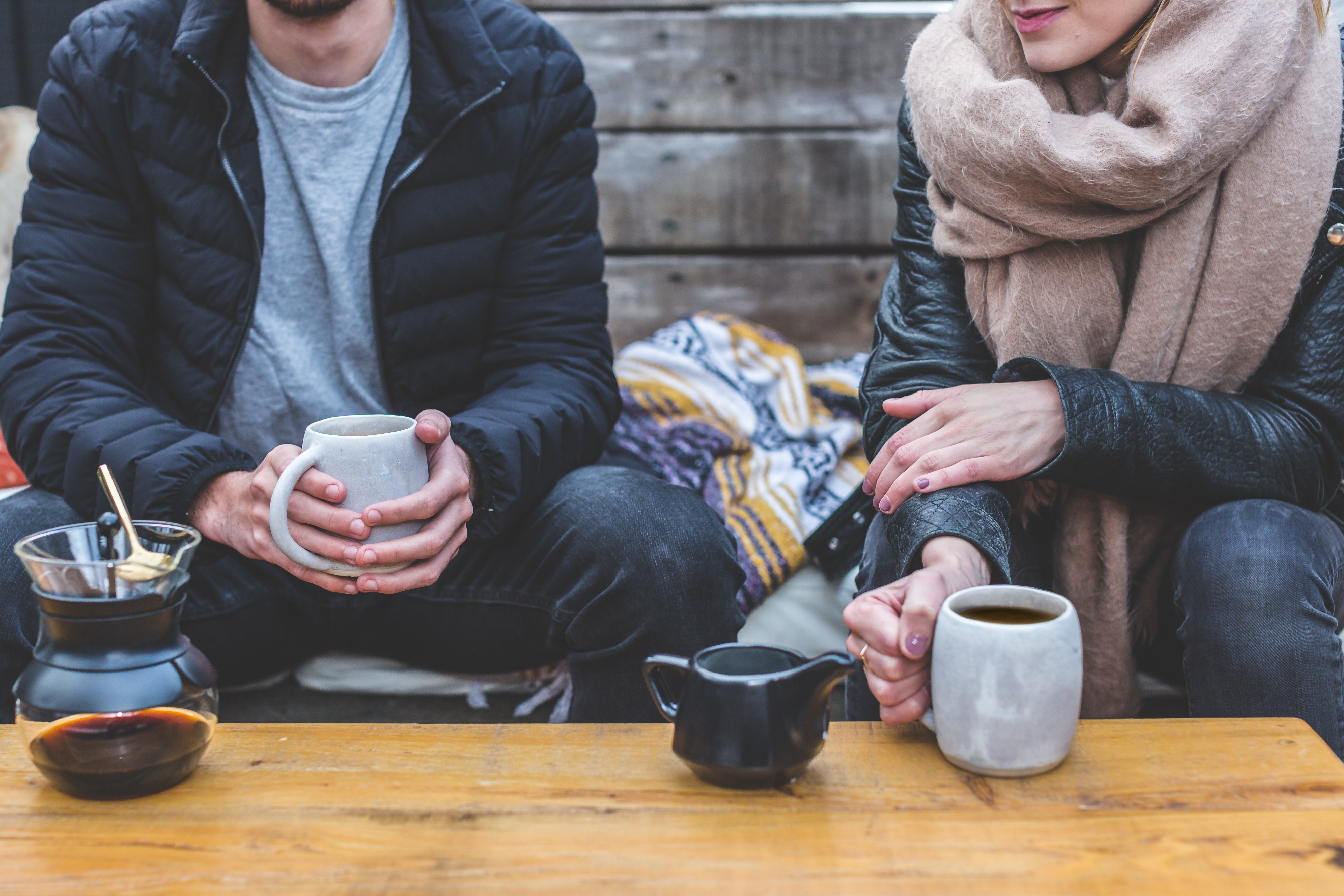 My favorite thing I say to Joe, besides “I love you”?

Honestly, it’s like the  phrase just flies off my tongue before I even have a chance to grab it.

There was a time where 99% of our arguments stemmed from some version of that phrase leaving one of our mouths and causing a whole bunch of havoc. And over time that caused us to be really ineffective at solving problems together.

Tara: Hmm, this is a problem.  Let’s solve it my way.
Joe: Well I was thinking we could do XYZ.
Tara: That won’t work, because Reason A, Reason B, Reason C, and don’t forget Reason D. Won’t work. That really is a bad, bad idea. It would ruin everything and make all our problems worse.
Cue:  End of helpful communication.  Shut-down complete.

I was ultimately disrespecting him every time I devalued his opinions. It went from your idea won’t work, to that idea is stupid, to you’re stupid.  Don’t you know the obvious reason that wouldn’t work? How could you not know that? Ouch.

Then when Joe feels disrespected and shut down, he doesn’t want to communicate at all with me about issues we need to discuss. After all, his ideas won’t work. And when I feel my ideas are completely dismissed by Joe, then I stop wanting to bring them up to him but try to figure it out on my own.

There is a better way than all this shutting down and shutting up.

Listen all the way through and with an open mind.

This takes so much more patience than I have sometimes. But it is totally worth the wait. Instead of stopping him halfway through the first sentence with a “that won’t work!” I hold my tongue and listen to the complete thought.   So many times I shut him down because I incorrectly assumed my way would be better so I wouldn’t give his thought time of day.

Affirm the idea and the person saying it.

As in, “That’s a good idea, let me think about that.”  It’s true that  that some of Joe’s ideas weren’t the best-we laugh about some of them- but more often I really missed out on his perpective that would have helped me tremendously.   And either way he still needed to have me respect him as a person.

When Joe felt respected and knew I was giving merit to his ideas, he held on to them soooo much more loosely.  He became less defensive.  This is true for us both time and time again and I have to remind myself of this.  Once we know the other person is on our side, there’s no need to fight against them!

So after I learned to say, “That’s a good idea,” then he was more likely to say, “Well, that might not work at all come to think of it. Let’s do it your way.”

When we listen to each other with respect, we have been able to tackle problems so much better than by ourselves. We look back with regret at all the times we dismissed each other so quickly- so much we really missed out on by not listening.

Now we have that feeling where can wink and say. “Wow, I forgot how smart you are!”  Chances are your spouse is really smart, too!

He who answers before listening-that is his folly and his shame (Proverbs 18:13).