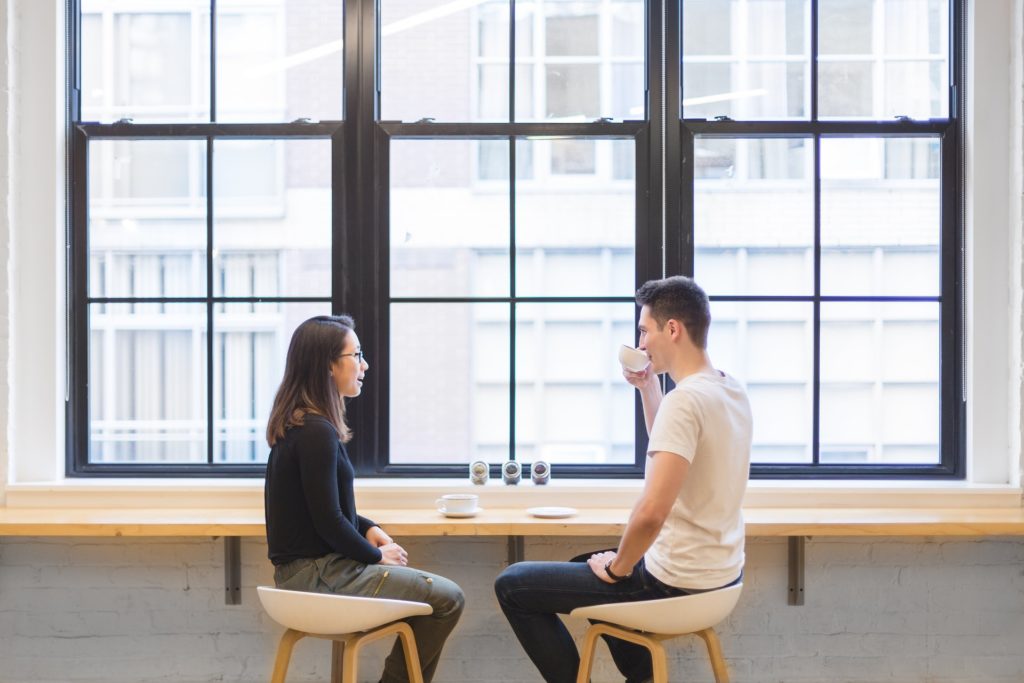 Do you ever have trouble communicating with your husband or wife?

Okay, that’s a silly question.  If the answer is no you may not even be married.  Or have a heartbeat.

But the only way to work on communication is to work on me.  First.  After an argument, it’s so easy to say: here’s what you need to do better.   The best communication “techniques” first must start with a heart of humility.  Asking God, asking your spouse, what can I do differently, how can I change?

When I asked that question, I learned I was making two crucial mistakes that were hindering communication in my marriage. I was erring on either end of the spectrum:

I don’t say enough -I don’t tell him – because of that stubborn belief that he can read my mind.  That wish that he should just know.   Or maybe it’s that phenomenon that I experience where I tell him in my head.  Then later I forget that the words never actually left my mouth.  I still fall into this trap.  Or, I tell him half a sentence.  I figure he will make the same conclusion as I do.  Wrong.

Looking back at some of our conversations that led to major disagreements… somewhere along the line one of us made a major assumption.  That the other person thinks and makes conclusions the same way we do.  Or I get busy telling him… but not carefully listening.

Men can’t read our minds.  Okay, so sometimes Joe does, I will give him that- there are many times that he does know.  Yay Joe!!  But I can’t put that burden on him to just know, because it’s not fair.  I’m being self-centered when I put the onus on him to just figure it out.

I say too much.

I talk a lot. And Joe’s a fantastic enough husband that he listens a lot.  When something is rattling in my brain, it comes tumbling out as words.  A lot of words.  All strung together in one long sentence where I sometimes forget to take a breath.  Anyone else have this gift?

So sometimes I am sure I told him something, but he is sure that I didn’t tell him.  Then later we figure out that I did mention it, but that key piece of information was buried in that fifteen minute long ramble.

This sounds so obvious.  But for me, I forget this.  As a woman I can often speak in terms so vague or talking in circles (see above)  that Joe just has no idea what I’m actually saying.  (Goodness, sometimes I don’t even know what I’m saying.) I’ve been working on saying what I mean and meaning what I say!!

Joe and I have started adding fun disclaimers to our conversations to eliminate confusion. This is as simple as saying, “Hey hon, can I share with you the details of where I’m going tomorrow so you know?” Then I make sure I add in the facts of what he needs to know.  Keep it short and sweet for him.

Or, I can say, “Can I talk to you about some things I’m struggling with?  I think talking it out will help me feel better.”   Then he knows I’m sharing feelings and not facts.  Accessing a different part of his man brain.   Then I often add, don’t feel compelled to fix anything.:)

What can you work on to help you and your spouse communicate? Are you saying too much or are you not saying enough?  If you’re willing to humble yourself before God and your spouse, you may find your answer 🙂