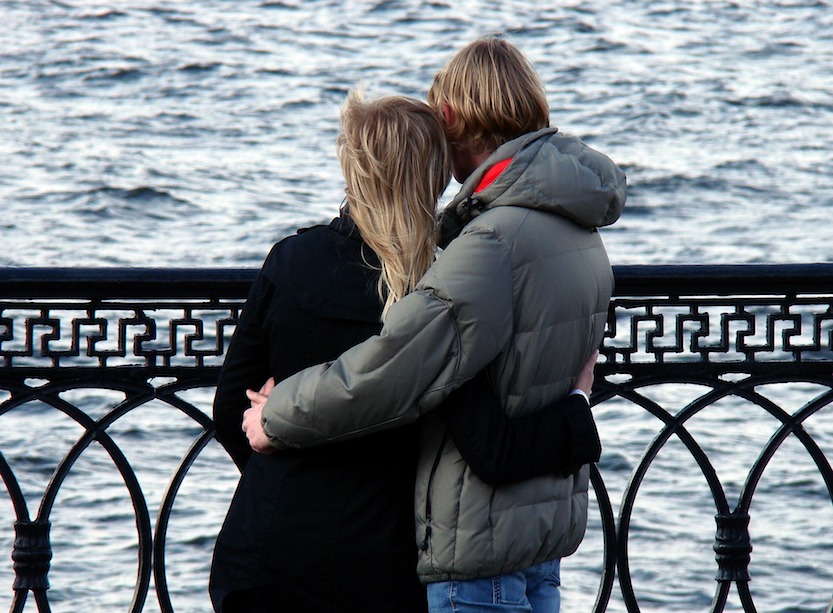 Our family recently went to see The Greatest Showman.  One of the best performances was “This is Me”, a  powerful song about self-acceptance and a plea for others to accept them as well.   Joe does not care for musicals much (I know, he lives and breathes music and does music for a living and he doesn’t like musicals, I can’t figure that out either, sorry!) so you would never catch him dancing in our living room singing “This is me,  I am brave, I am bruised…I am who I’m meant to be, this is me.”

That would be fun to watch if he did.

But sometimes that is what is heart is singing to me under the surface.   As a man with bruises who has been beaten down, I know that one of his greatest needs is to be accepted and loved as he is— this is who he is, this is how he struggles. Can I accept that?  Like when you pick up a great deal at an appliance store but the sticker says, “AS IS”. You buy it knowing it’s not in perfect condition.  It may have some dents and scratches.

Learning to accept my husband as is was hard because he did carry so many wounds from his past. As our marriage progressed, I saw more of his weaknesses, and I saw the emotional baggage that weighed him down.

Somewhere along the way I was tempted, as many of my gender are, to figure out a way to make him better, to turn him into a New and Improved Joe. Pretend that his struggles will go away just because I love him.  But it wasn’t that easy.

There were certain things that would always be extremely difficult for him. To take a very small example, riding in elevators triggers anxiety in him. He avoids them whenever possible. Early on I would think, okay that’s irrational, so here let me show you why you should love elevators! Come on in babe! They’re fun!!!

So the years go by and I see all the big and little ways that his past has crippled him.  How do I respond to that? Really. I had to ask myself that question a thousand times. I had a choice….would I live in frustration, disappointment, resentment, and holding him to the fire?

I would accept him AS IS.

God had to bring  me to a place where I learned to truly accept my husband and  love him as is.  Mourn with him for the things he lost as a child. None of which was his fault, so why in the world would I blame him or even expect him to change?  When I began to truly accept those things in him, to believe him that certain places, scenarios, even certain emotions were extrememly difficult for him- that’s when our marriage began to bloom.

If my husband were a quadrapalegic, would I live my life resenting him for not taking dancing lessons with me?

Affiriming him as a man, as a husband. I still don’t do this enough!!! But I figure if he wasn’t loved and esteemed in his childhood, then he will need even more affirmation than the average man would need!!  And all men need affirmation as husbands.   I had to accept  that self-doubt and shame were his default and I would have to fight with him against that every day.  Every. Day.

From Joe’s perspective, it made all the difference when he knew he was accepted by me.

It made it easier for him to be vulnerable with me.  It took the pressure off- the pressure that says,  “I’ll love you when you change.”

To clarify, this is not excusing sin-  or saying the “wrong” behavior is okay.  Showing the love of Jesus is loving and accepting our spouse as they are- seeing their inherent value as one of God’s children. Seeing past the scratches and bruises and loving them as the person that God created them to be.  Affirming them as worthy of love since Jesus considered them worth dying for.

Accepting and affirming our spouses  is a powerful tool we all have at our disposal.   Are you up for the challenge of loving your spouse as is?  Seeing past the flaws for the treasure that’s inside?